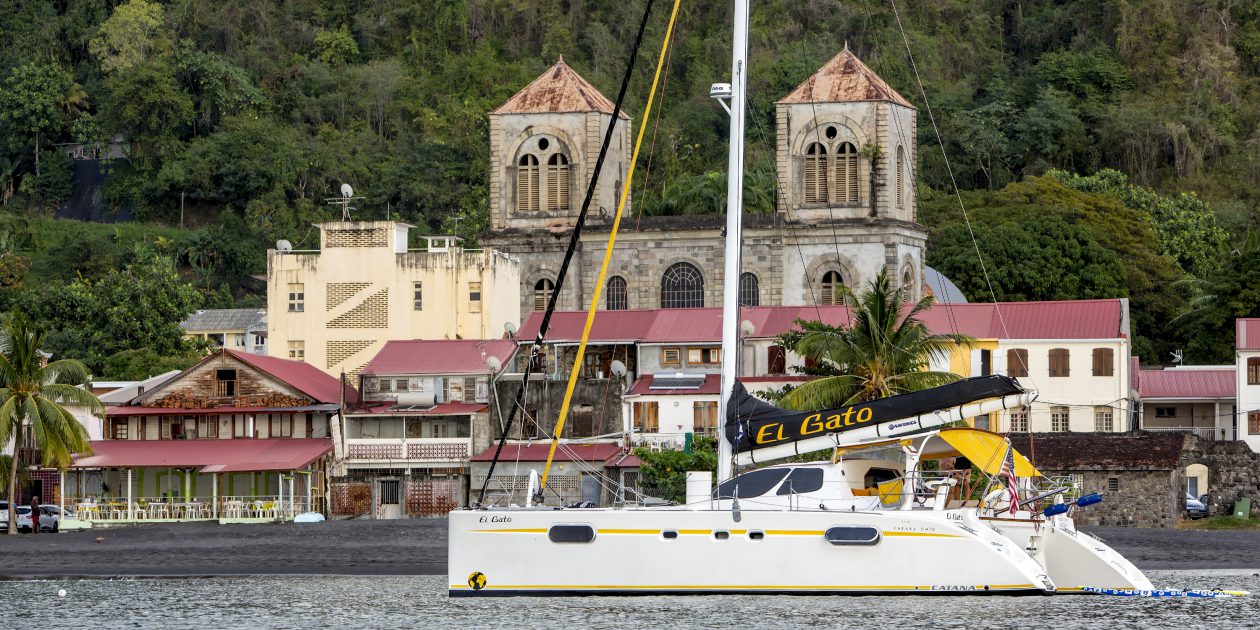 After a great charter in Antigua we headed north 30 miles to the sister island, Barbuda. Why not blog about Antigua? Because we have so much more to discover!
As for Barbuda, a seldom visited island surrounded by reefs, it has pink sand beaches and a Frigate rookery sanctuary that is larger than that of the Galapagos. Really.

Mating season is ON so the males were puffing up and hoping for some action. Frigates can have up to a 6’ wing span and don’t land on the water but scoop up their prey. We’ve chased them off our mast when they looked like they wanted a perch because the instruments up there could get damaged. 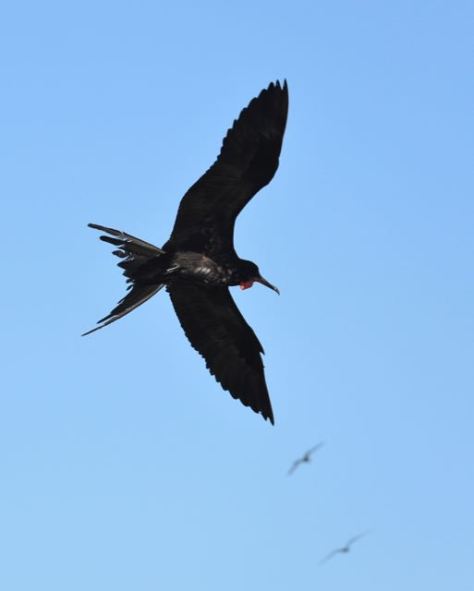 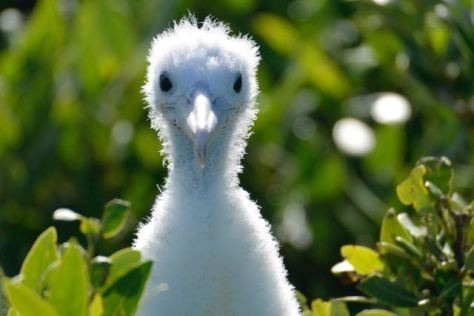 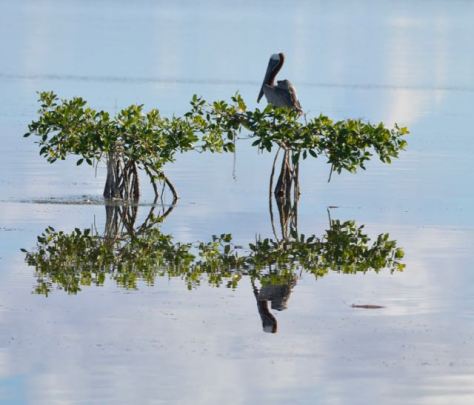 The beach here extends farther than any we’ve ever seen, 11 miles, with rarely a person in sight.
At the north end after a long dinghy ride, we found the pinkest sand imaginable. 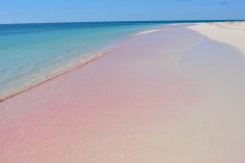 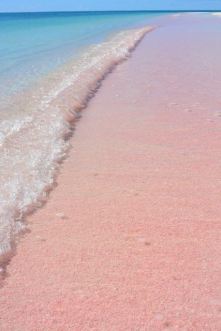 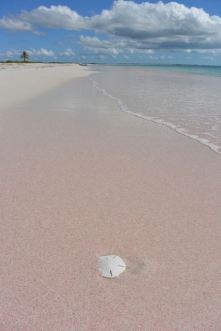 Barbuda has about 1,700 people, and possibly as many donkeys running wild.

The land is owned communally and there are only a few developments for tourists. Rumor has it that Robert DeNiro has purchased land and plans to build near Cocoa Point.

In many aspects Barbuda reminds us of the lower, less populated Bahamas, especially since the highest point is only 125’, and it is surrounded by reef. Anegada is a close second, but the locals get more visitors and have learned how to make a buck off us as a result. 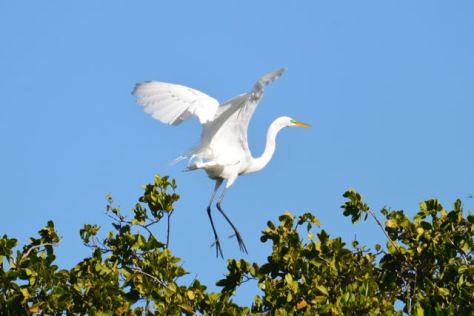 Our guide to the rookery was none other than George Jeffrey, who is on the Leeward Islands Cruising Guide cover. Great guy, easy to understand and very knowledgable, we enjoyed our time listening and learning about the culture of the birds and the island. 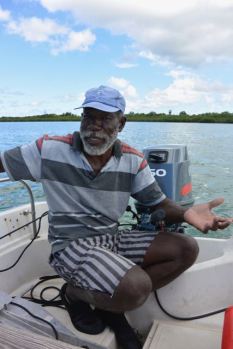 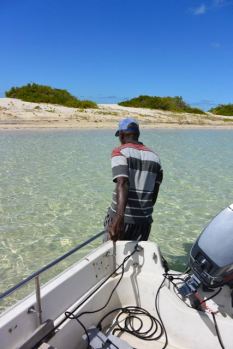 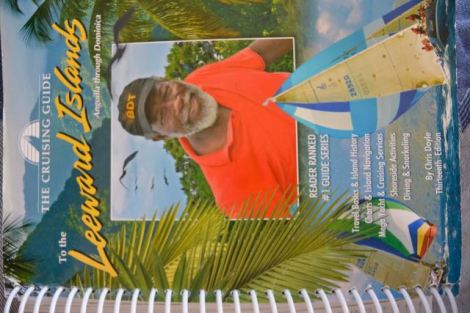 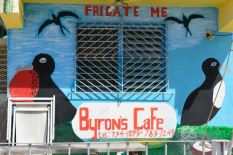 On our trip home we were greeted by the locals. 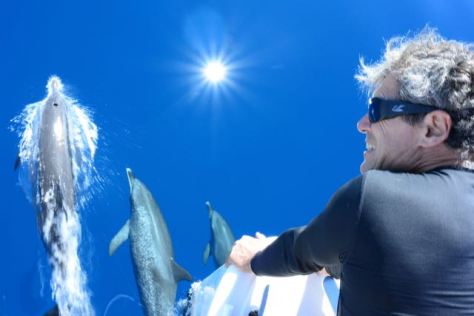 One thought on “Barbuda”